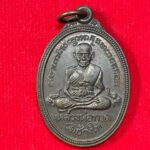 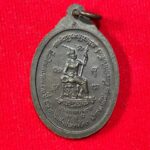 Material of amulet: this amulet created from copper.

Ceremony: there were top monks around south of Thailand joined to bless LP Thuad with Phra Siamthewathirat coin at Wat Deeluang on auspicious day such as LP Nong of Wat Saikhaow, LP Dang of Wat Mahapho, LP Niam of Wat Tonliab and other.

Special: in front of coin has LP Thuad pattern and in the back has Phra Siamthewathirat pattern to increase powerful. 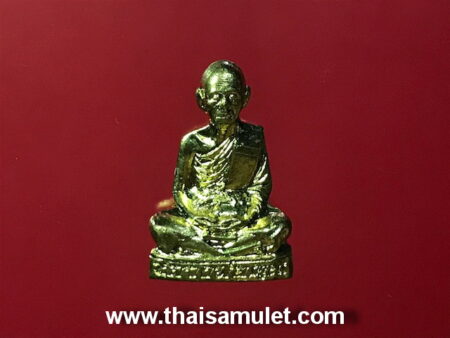 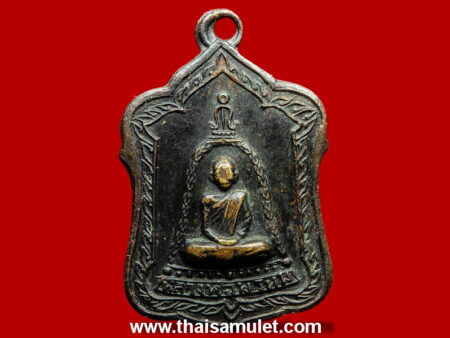