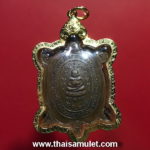 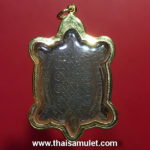 Material of amulet: this coin created from copper.

Special: this turtle amulet is popular imprint that is harder to find. 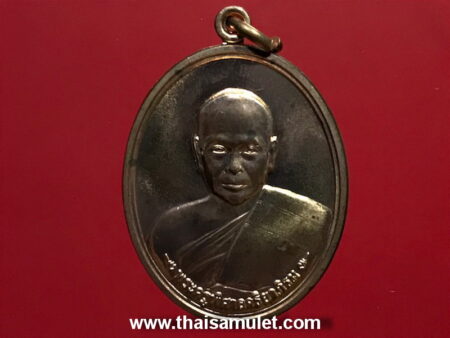 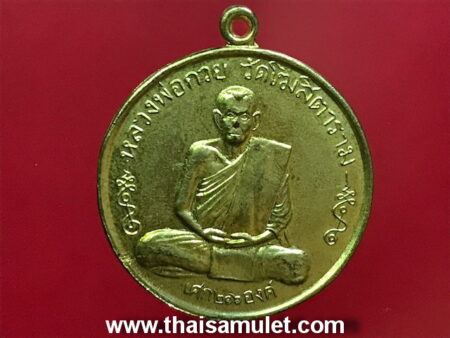 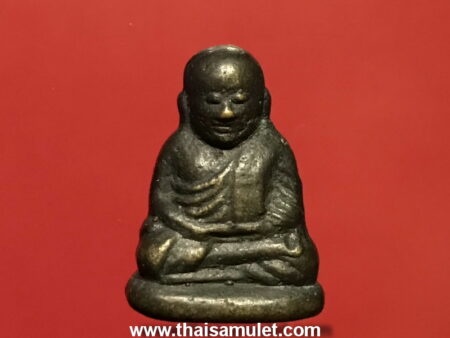