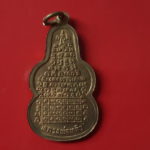 Material of amulet: this coin created from brass.

Power: Phra Sangkhajai sits on magical ox amulet by LP Liew has many great powers such as bring wealth, good luck, business and happiness to worshiper. Moreover, this powerful amulet is the best of harm protection.

Special: in front of coin has Phra Sangkhajai sits on magical ox and in the back has holy Yant to increase powerful. 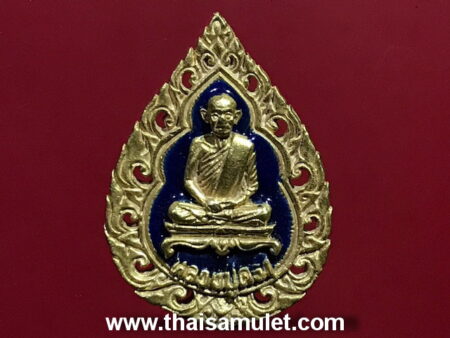 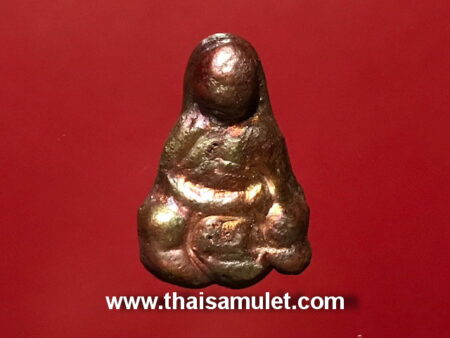 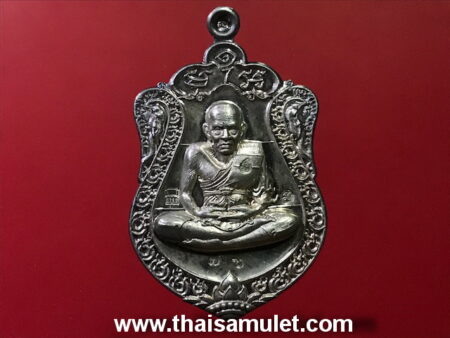