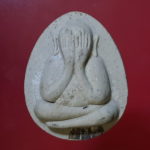 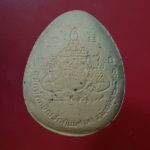 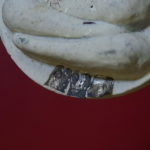 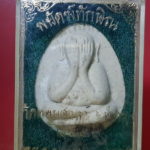 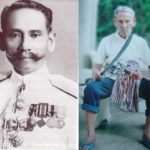 The best powerful Phra Pidta amulet of wealth and protection

Material of amulet: this powerful amulet created from many holy powders and herbs.

Power: Phra Pidta Jumbo holy powder amulet by AJ Khun Pun has many great powers such as bring wealth, good luck, business and successful to worshiper. Moreover, this powerful amulet is the best of harm protection.

Special: there are tiger’s hairs sprinkled and 3 silver Takrut put in front of amulet and in the back has holy gem and Rahoo Yant to increase powerful. 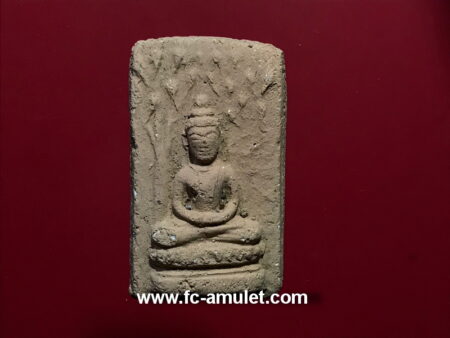 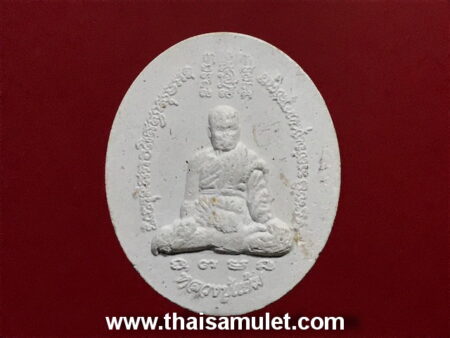 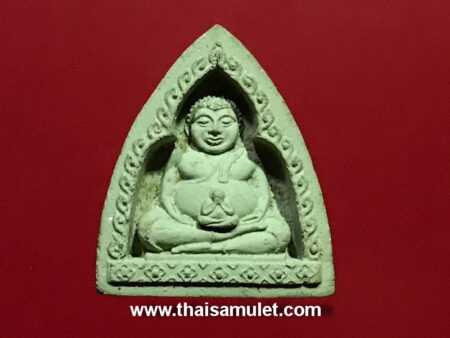 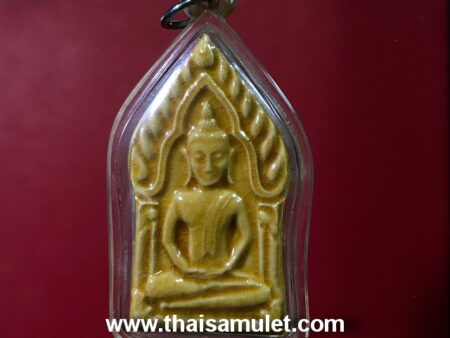