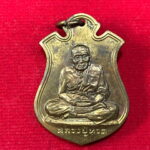 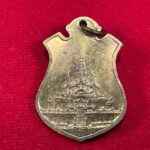 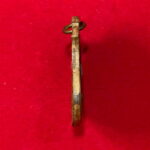 Ceremony: there were top monks around Thailand joined to bless LP Thuad amulet on auspicious day at Wat Changhai such as LP Nong of Wat Saikhaow, LP Thong of Wat Samphaowchoei and other.

Special: there is holy Yant in the back of amulet to increase powerful. Moreover, this LP Thuad amulet is in bueatiful condition. 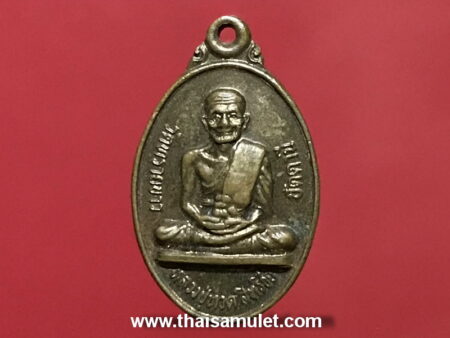 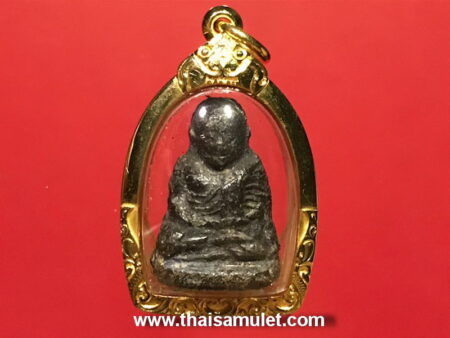 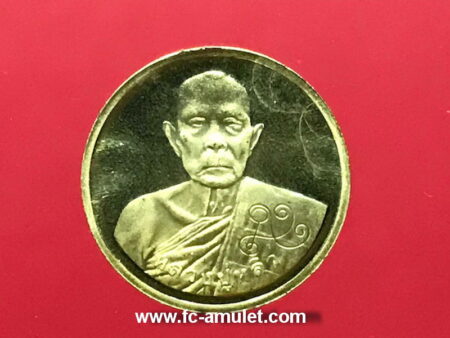 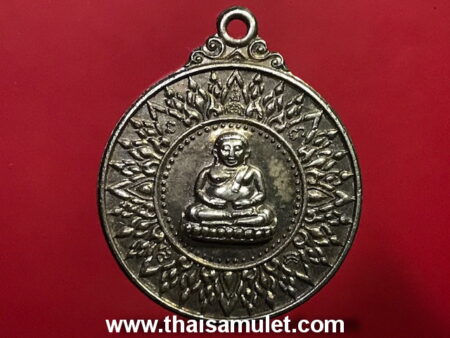