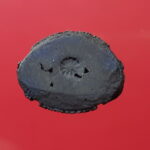 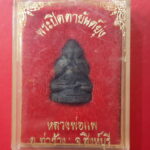 The best powerful amulet of protection and wealth

Material of amulet: this powerful amulet created from Nawaloha or 9 kinds of metal.

Power: Phra Pidta Yant Yoong amulet by LP Pae has many great powers such as bring wealth, good luck, business and progression to worshiper. Moreover, this powerful amulet is the best of harm protection.

Special: there are holy Yant around the amulet to increase powerful. Moreover, there is temple code stamped under the amulet. 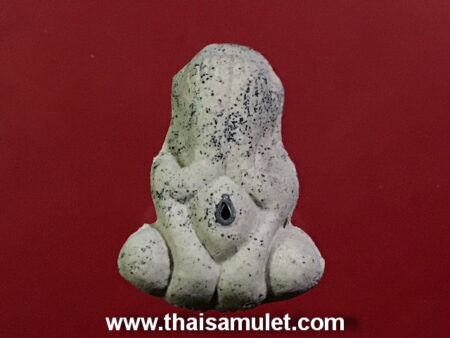 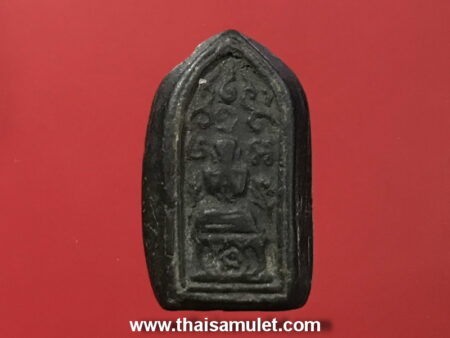 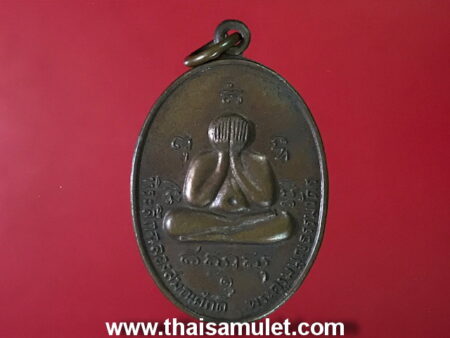 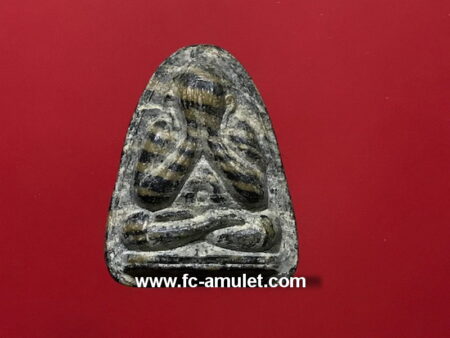