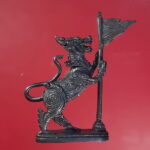 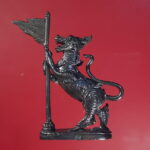 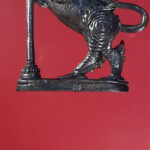 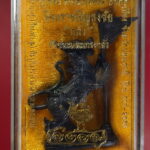 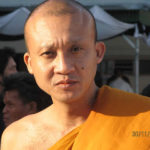 The Best powerful amulet of protection and wealth

Material of amulet: this powerful amulet created from broze.

Power: Singha Chern Thong or magical lion amulet by LP Chamnarn has many supernatural powers such as protect worshiper from dangerous, weapons, black magic and accident. Moreover, this powerful amulet is the best of wealth and successful. 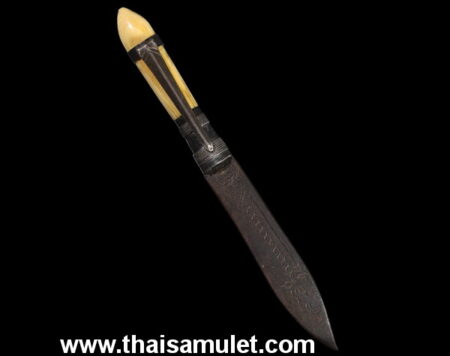 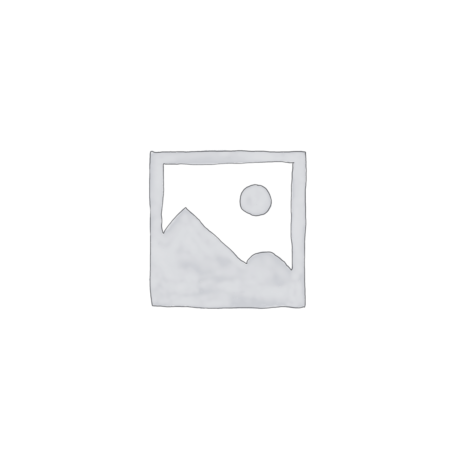 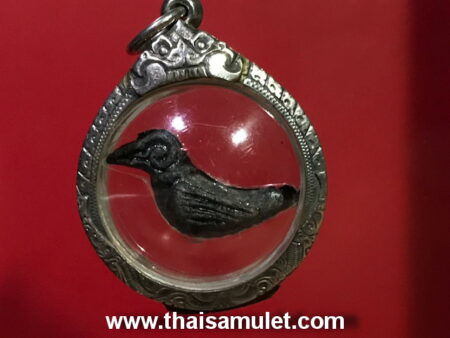 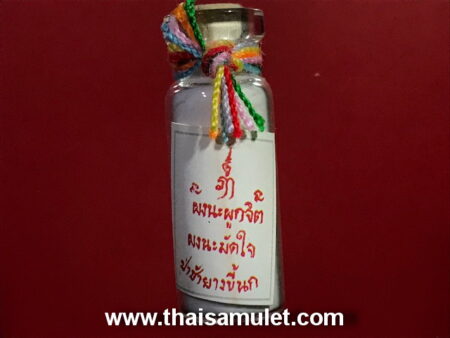