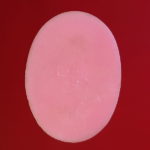 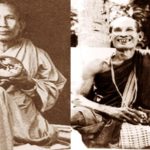 Special: in the back of amulet has holy Yant to increase powerful. 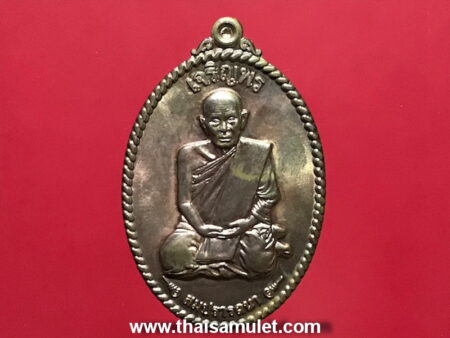