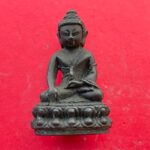 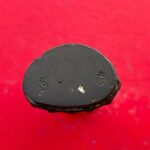 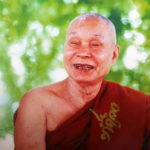 The best of powerful Phra Kring amulet from respectable monk

Material of amulet: this powerful Buddha amulet created from many holy metals such as old Phra Kring amulet from Wat Suthat, holy Yant sheets that wrote by LP Uttama and other.

Ceremony: LP Uttama strongly blessed Phra Kring Uttama amulet and created at Wat Suthat that there were top monks around Thailand joined to bless too. Moreover, LP Uttama properly consecrated by himself for 3 months.

Power: some people believe Phra Kring Uttama amulet by LP Uttama has many great powers such as bring healthy, progression, successful and wealth to worshiper.

Special: there are 2 codes stamped under the base of Buddha amulet and there is holy metal bead inside to increase powerful. 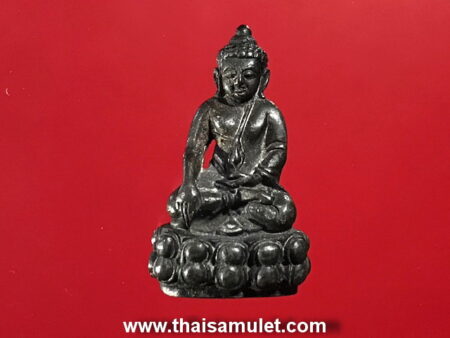 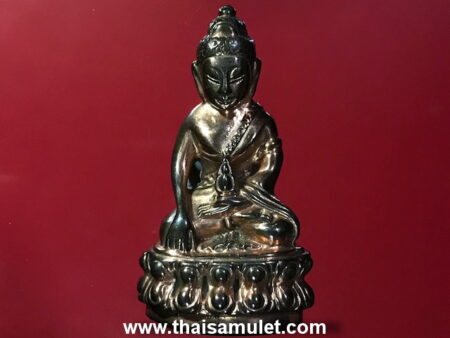 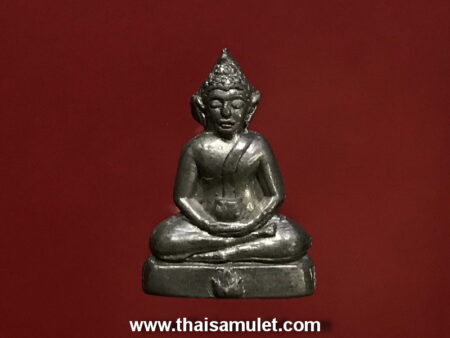 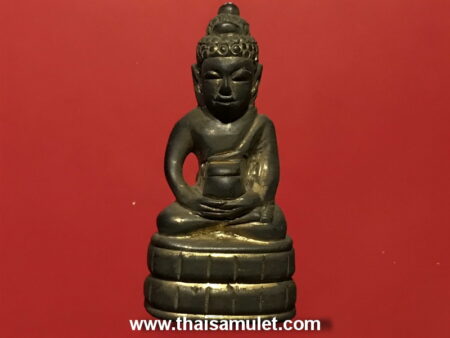