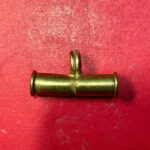 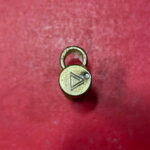 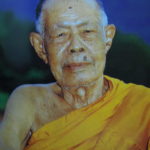 The best powerful Takrut of protection and Metta

Material of amulet: this powerful Takrut created from bullet.

Power: Takrut Narai Plang Roob or bullet Takrut by LP Nong has many great powers such as protect worshiper from dangerous, weapons and accident. Moreover, this powerful Takrut is the best of charming and Metta.

Special: there are codes stamped at the top of Takrut. Moreover, there is small Takrut inside to increase powerful too.

LP Nong was born on 15 October B.E.2462 (C.E.1919) at Pattani province. LP Nong was ordained as Buddhist monk when he was 21 years old at Wat Tuyong by LP Chum of Wat Tuyong is preceptor. LP Nong studied the magic and meditation with LP Dang at Wat Napradu for 12 years. LP Nong is friend with LP Tim of Wat Chang Hai. Moreover, LP Nong helped LP Tim to create LP Thuad amulet in first batch that is very popular in worldwide. LP Nong passed away on 11 September B.E.2542 (C.E.1999) while he was 79 years old. 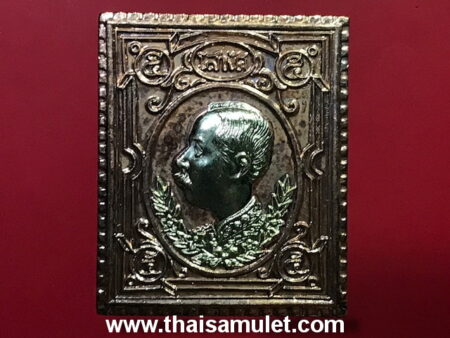 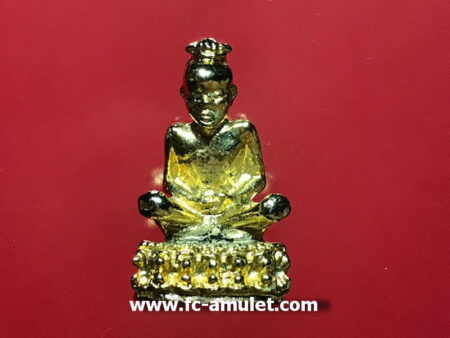