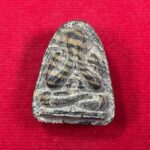 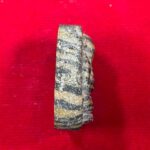 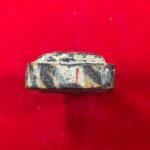 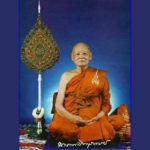 Do not miss if you are Thai amulet collector

Power: Phra Pidta amulet by LP Pae is very famous in Thailand and abroad because some people believe can bring wealth, good luck, business and progression to worshiper. Moreover, this powerful Phra Pidta amulet is well known about harm protection.

Special: there are holy Yant in the back and Takrut inside the amulet to increase powerful. Moreover, this powerful Pidta amulet is in tiger pattern that is hard to find. 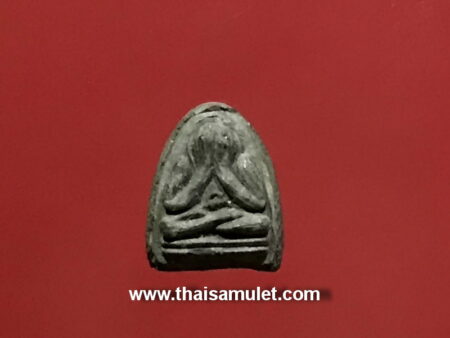 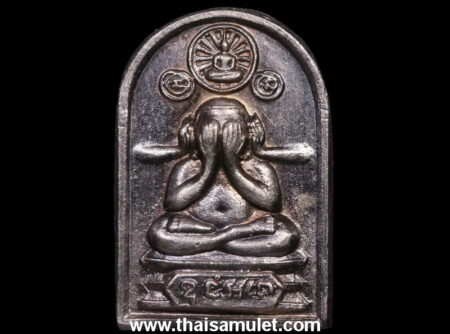 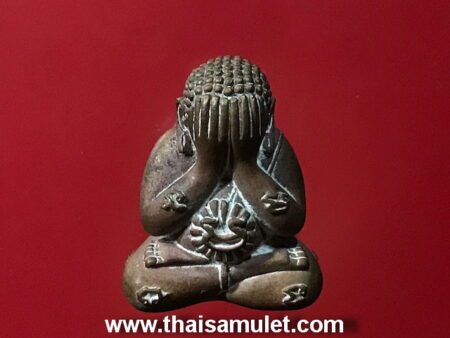 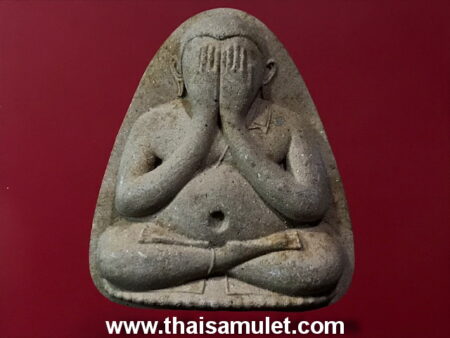