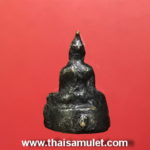 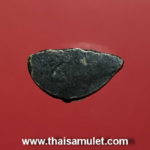 The best of powerful Phra Kring amulet of wealth and protection

Material: this powerful Buddha amulet created from brass mixed with holy Yant sheets from top monks around Thailand such as LP Ophasi, LP Jong of Wat Nahtangnok, LP Tim of Wat Changhai and other

Ceremony: there were top monks around Thailand joined to bless at Wat Rajaborphit on auspicious day such as LP Toh of Wat Praduchimplee, LP Jong of Wat Nahtangnok, LP Tim of Wat Changhai, LP Phring of Wat Bang Prakok, LP Thoob of Wat Khaek Nang Loeng and other.

Special: there is holy Yant at the base of Buddha amulet to increase powerful. 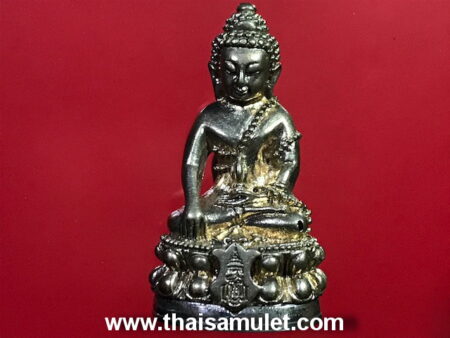 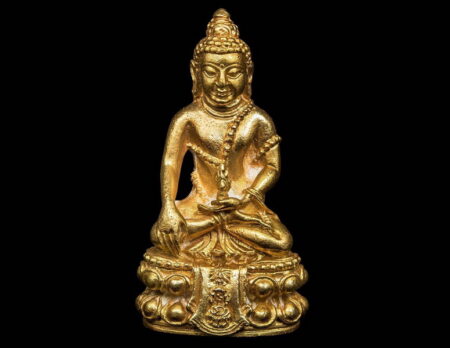 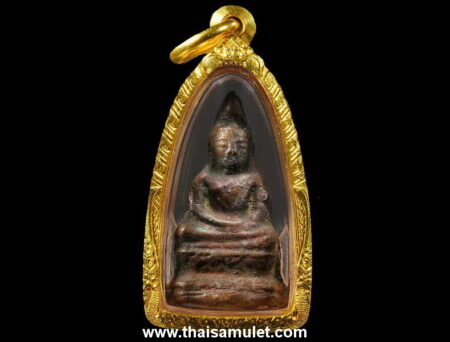 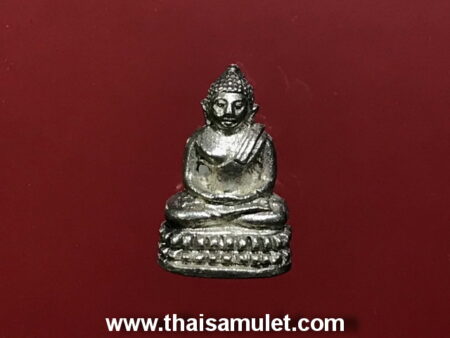