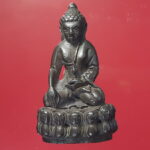 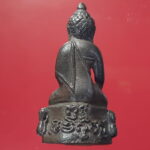 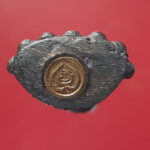 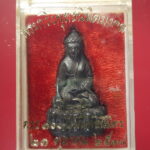 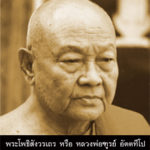 Special: there is holy Yant in the back of amulet to increase powerful. Moreover, this powerful amulet comes with temple box. 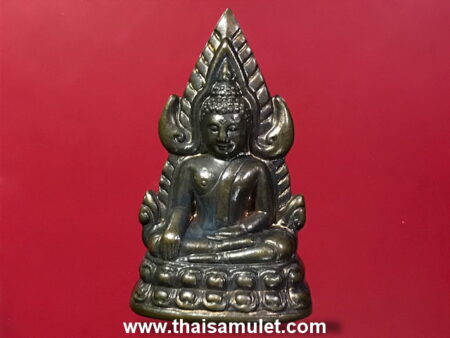 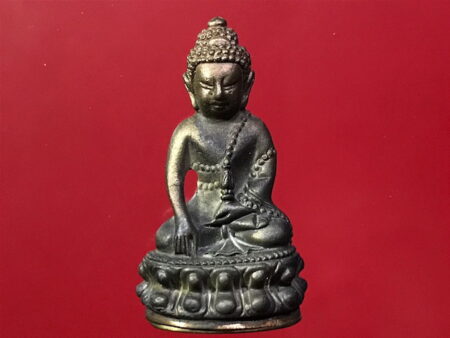