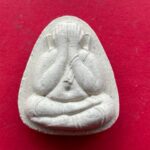 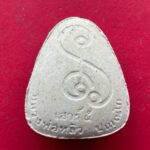 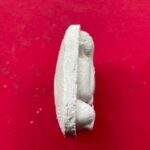 Material of amulet: this powerful amulet created from many holy powders. 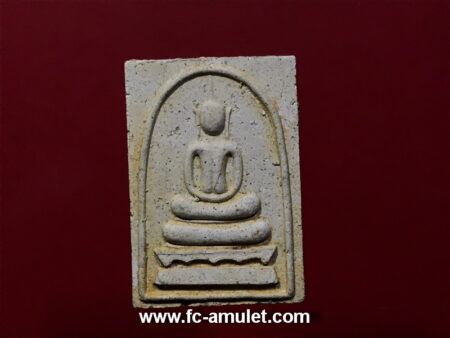 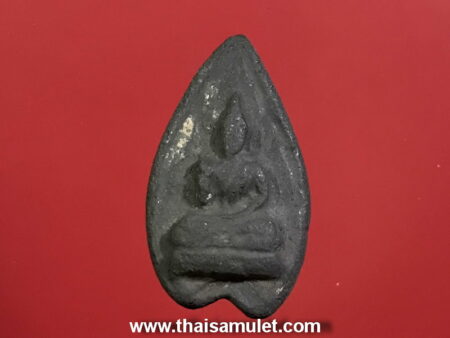 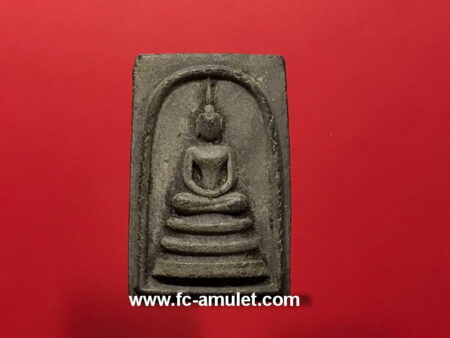