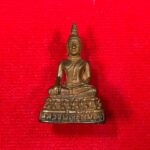 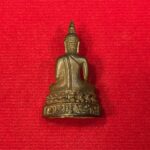 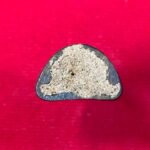 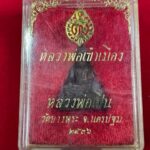 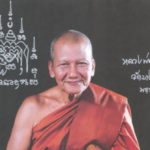 The best powerful buddha amulet of wealth and lucky

Material of amulet: this powerful buddha amulet created from Nawaloha or 9 kinds of metal.

Special: there is holy powder and LP Pern’s hairs put under the base to increase powerful.

LP Pern is kindness monk that he makes many hospitals, schools and publish benefit for people in Nakhonphathom province. 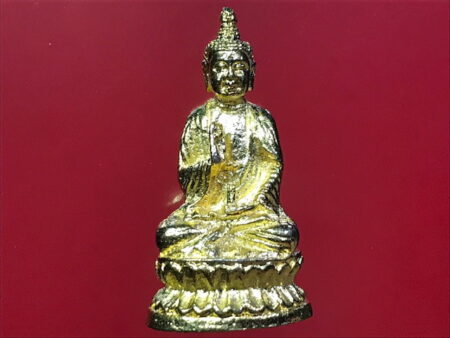 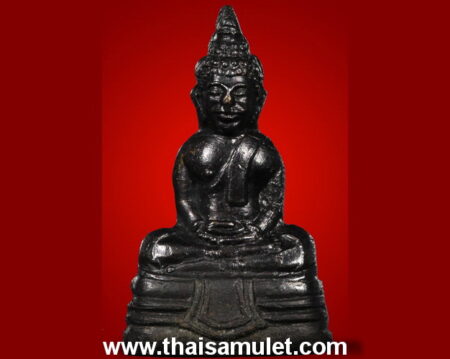 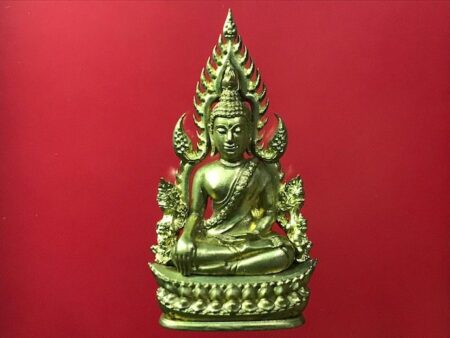